Since 1999, Steltix has grown to become one of the largest independent providers of Oracle consulting and managed services in the world. Steltix’ Headquarters are based in The Netherlands and has operations running in UK, Germany, France, Belgium, South Africa, Spain, Switzerland and Portugal. The launch of the Steltix Asia Pacific opens the doors to Read more about Connecting to new horizons – Steltix launches in Asia Pacific[…] 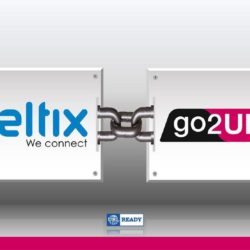 Steltix Accounts Payable Automation (APA) APA is a solution developed by Steltix that makes it possible to make optimal use of the JD Edwards system. It combines standard JD Edwards Accounts Payable automation capabilities with go2UBL’s invoice conversion solution. In this way, every received invoice can be processed automatically. What is the connection between JD Read more about Steltix and go2UBL enable e-invoicing link with Oracle JD Edwards[…]

Purge-it! is the easiest to implement and Archive solution for JDE on the Market and it is available for JD Edwards World and EnterpriseOne. It is safe and simple to use and provides a full audit trail. With this JD Edwards Add-on product Steltix is expanding its product portfolio with additional functionality for JD Edwards Read more about Steltix partners with Klik IT and adds Purge-it! to their product portfolio for all countries[…] 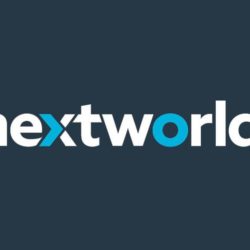 “Steltix is a crucial element to expanding into the European market and we are thrilled to sign them as our first European and South African reseller.” – Kylee Mcvaney, Founder and CEO of Nextworld Steltix, headquartered in the Netherlands, operates worldwide with 10 offices spread across Europe and South Africa. Not only does their consulting Read more about Nextworld Expands into Europe with Steltix partnering as first European Reseller[…]