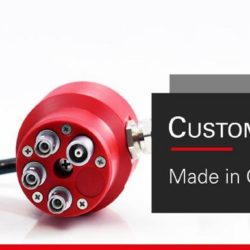 SONOTEC has established itself over the past 25 years in the global NDT market as a specialist for customized ultrasonic testing solutions. With a powerful R&D team and a state-of-the-art in-house piezo-composite production, the company accompanies its customers from the first product to idea to serial production. Expert for ultrasonic applications Being an expert in Read more about Customized transducers for ultrasonic NDT – Made in Germany[…] 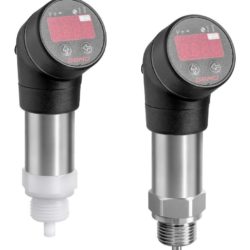 The GEMÜ 3240 temperature transducer/switch supersedes the existing GEMÜ 3220 product range with immediate effect. The new sensor’s high-quality measuring cells are able to withstand media temperatures of between -40 °C and +150 °C and operating pressures of up to 160 bar while maintaining an accuracy of 0.35% FSO. In addition to the considerably broader Read more about Precise temperature monitoring in systems and piping with new temperature sensor in the GEMÜ range[…]

The PEM735 meets the high class A requirements of DIN EN 61000-4-30 (VDE 0847-4-30)1): "This class of performance is used where precise measurements are necessary, for example, for contractual applications, verifying compliance with standards, resolving disputes, etc." (DIN EN 61000-4-30 §4.1). The power quality at the supply point plays a crucial role in relation to Read more about PEM735 – a measuring device with class…[…] 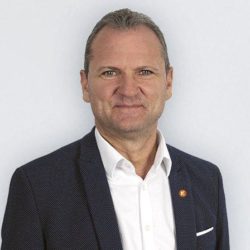 KEMPER GmbH is intensifying its activities in the OEM sector. As the new Head of Sales OEM, Carsten Trentau is now responsible for the Automation sector at the extraction technology specialist from Germany. The industry expert is pursuing the goal of establishing hazardous substance extraction as an integral part of automated welding and cutting applications. Read more about Carsten Trentau is new Head of Sales OEM at KEMPER GmbH[…] 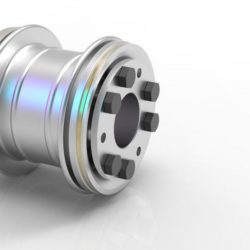 Special high-speed test benches are used to test bearings. In these tests, the effects of different lubricants on the sliding properties of the bearings in the endurance test are checked. The structural design of such a test rig must meet different requirements. The drive is subject to special conditions. In addition to a lateral force-free Read more about Use of torsionally rigid metal bellows couplings in Special high-speed test benchs[…] 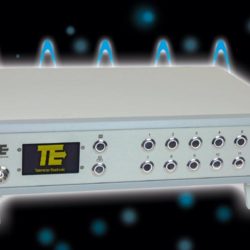 Challenging applications in a wide frequency range, such as test automation or harmonic suppression, require compact filter banks. Telemeter Electronic offers an wide range of filters and the possibility to combine individual filters in a filter bank. Various variants of fixed filter banks and switchable filter banks are available to the customer. Variable frequency ranges Read more about Space-saving filter banks for all requirements![…]

The new linear stages in the L-505 series from PI (Physik Instrumente) offer precision and high load capacity on a compact installation space. This opens up new possibilities for positioning tasks in industrial environments. Positioning systems that not only work very precisely but that are also suitable for higher loads while requiring little installation space Read more about High-Precision and High Load Capacity: Miniature Linear Stages for Precision Automation[…]

The new SIMPLEX FB 650 is the perfect solution for feeding plastic flakes, cellulose, hemp, glass or carbon fibers and other virgin or recycled materials for plastic film or compounding applications. It is a high capacity stainless steel feeder designed specifically for handling materials with light and fluffy characteristics.   With a bottom driven vertical agitator Read more about Schenck Process also completes their SIMPLEX Flat Bottom (FB) feeder family by introducing the SIMPLEX FB 650 in addition to the Simplex FB 1500, which was presented at K Show 2016[…]