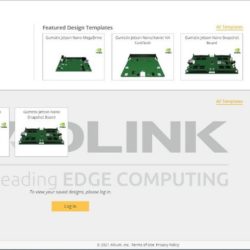 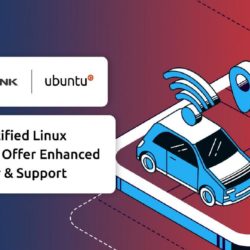 EBV Elektronik, an Avnet company (NASDAQ: AVT), has confirmed that it is now distributing the full array of wireless modules from Neoway. The cellular and low power wireless access network (LPWAN) modules manufactured by Neoway are proving highly effective in a broad array of Internet of Things (IoT) deployments. They have already seen traction across Read more about EBV Elektronik signs distribution deal with leading IIoT technology supplier Neoway[…]

With the introduction of the new AX-8 series, Delta has extended its capabilities in motion control. Thanks to the embedded multi-core technology and real-time extension, this powerful IPC controller based on the CODESYS platform guarantees high performance in a compact fan-less design. Over the last 30 years, the role of industrial PCs in machine automation Read more about Flexibility in motion with the new Delta AX-8 series[…]

Have you ever wondered how we are able to cost-effectively provide customised solutions for various industries addressing different customer use cases? In this article we will show you how to start from the egg, i.e the customers’ existing knowledge and data, and hatch it into a chicken, i.e. a customised digital product that opens up Read more about EDI SCRUM 2.0: How to Master the Chicken-Egg-Problem of Requirements Management[…] 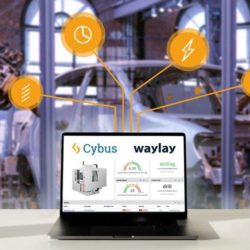 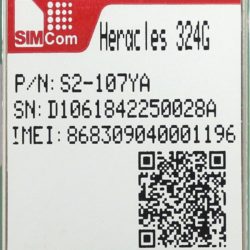 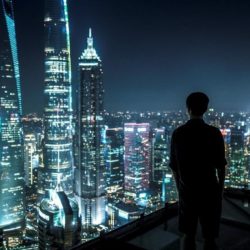 In times when many trade shows and congresses are cancelled, postponed or have shifted to virtual formats, MWC Shanghai 2021 is the first show of the GSMA MWC series to return as a physical event in February 2021. Test and measurement specialist Rohde & Schwarz participates and demonstrates its market-leading solutions for mobile devices, chipsets, Read more about Rohde & Schwarz demonstrates its test solutions for the entire mobile ecosystem live at MWC Shanghai 2021[…]